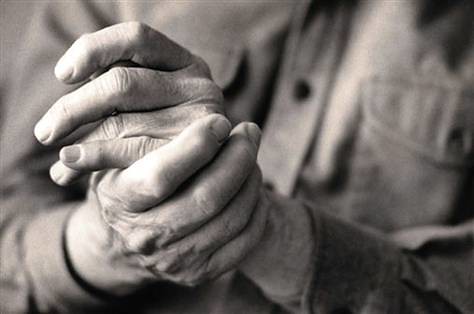 Medications used to treat arthritis vary, depending on the type of arthritis. Commonly used medications include:

Physical therapy is helpful for some types of arthritis. Exercises can preserve function, improve range of motion, and strengthen muscles around diseased joints. Splints or braces are used in some cases. Weight loss will relieve stress on joints. Heating pads and cold packs may relieve pain. Asssistive devices, such as canes and walkers, can protect joints and improve the ability to perform daily tasks

Surgery may be an option when conservative treatments are insufficient for pain relief and preservation of function. Some surgical options include joint replacement. The damaged joint is replaced with an artificial joint. The most common replacements are hips and knees. Joint fusion is used for smaller joints. The two ends of the bones which form the joint are fused together, creating one rigid unit.